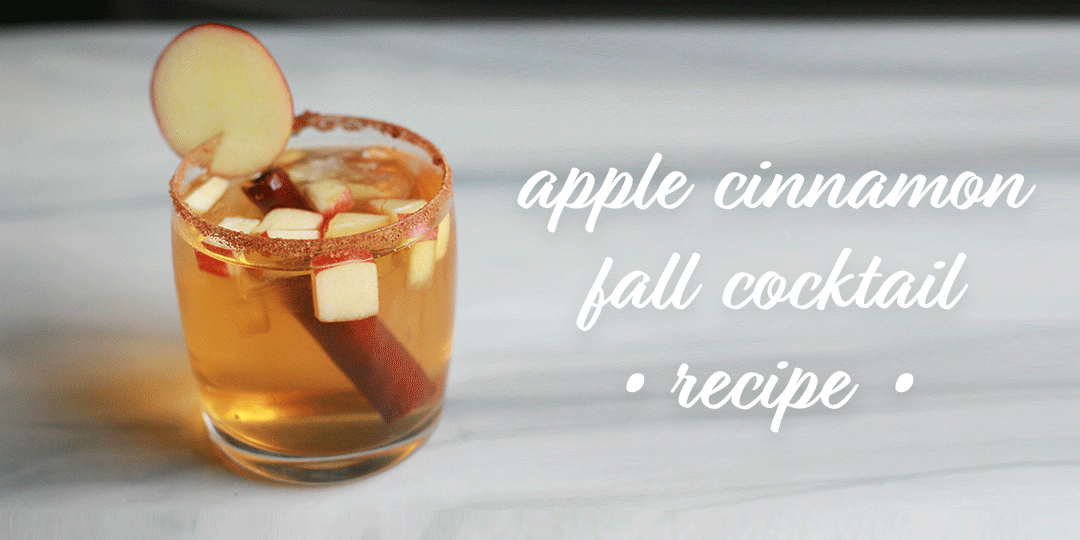 Fall is here. We saw the aspens change colors in Rocky Mountain National Park. We saw snow in Boulder, and slept through 16-degree temps in South Dakota. Needless to say, it’s not felt like the typical southeastern North Carolina fall we’re used to. 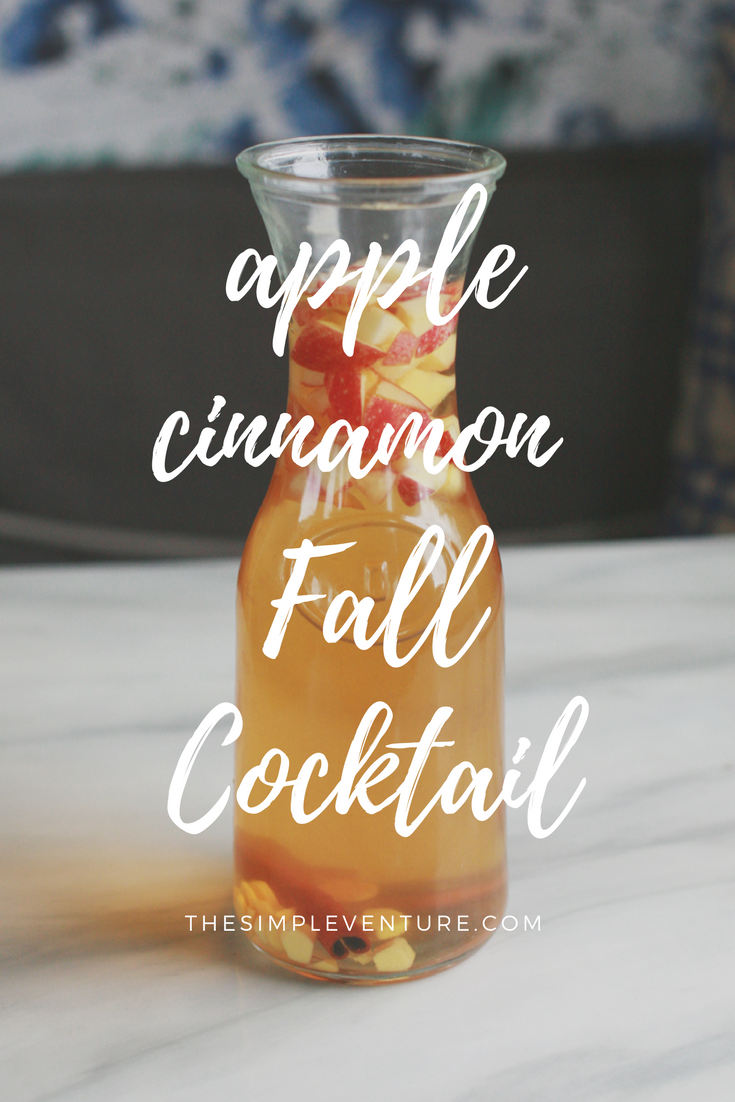 So, it’s time to switch out the margs for fall cocktails. I searched the internet and came up with a few options and headed to the “food center.” Yes, we were in a small town in South Dakota. Unable to find all the ingredients I needed, I got what I could and decided to piece together a recipe. 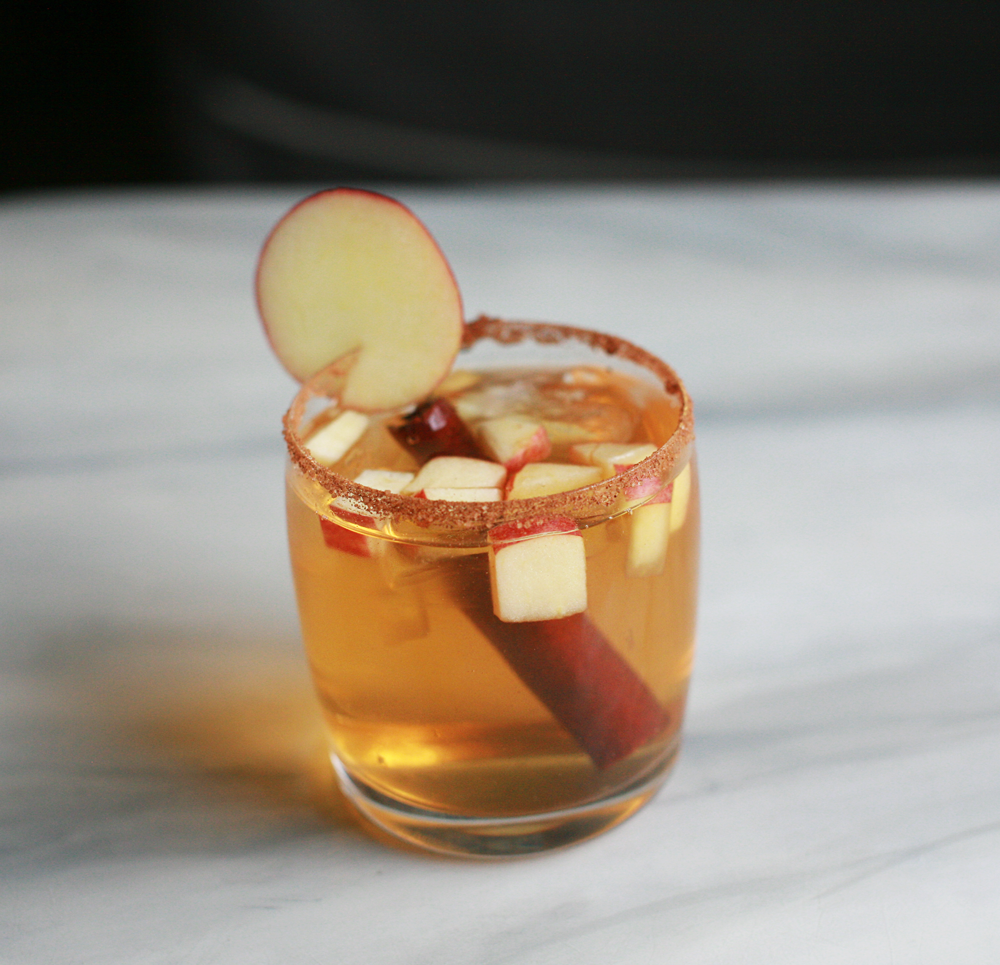 The first go around was not so good, but it was sufficient for watching football in the RV. Second go around, I made some tweaks, and it was just right. 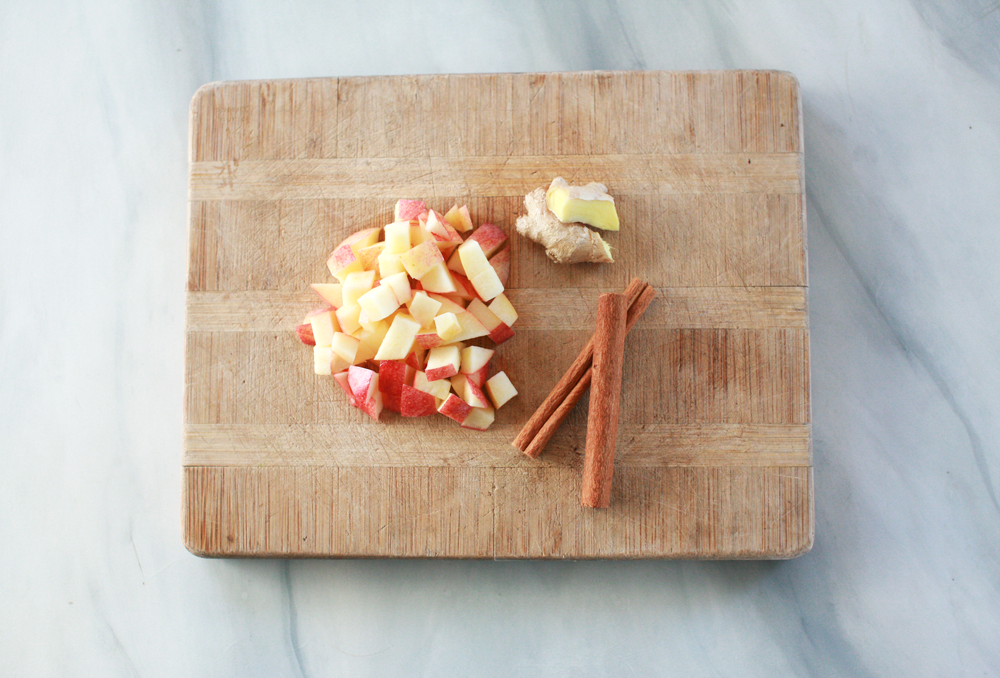 2-3 Mulling Spice Tea Bags (usually n the tea section)
Apple Juice
Apple cider can be used instead of apple juice and mulling spices.
2 Cinnamon Sticks (optional: more for garnish)
1 Organic Apple
1 inch of ginger
Whiskey (for Luke) | Vodak (for me) I think rum would be good too, if you want to experiment. 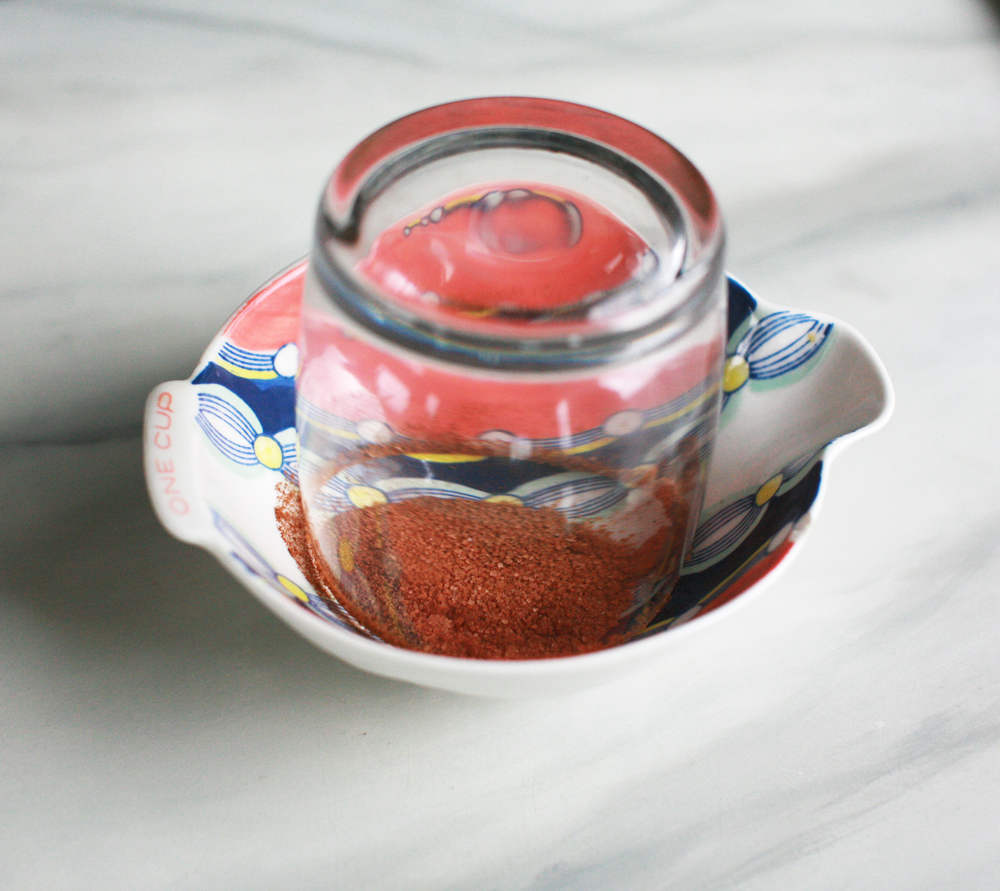 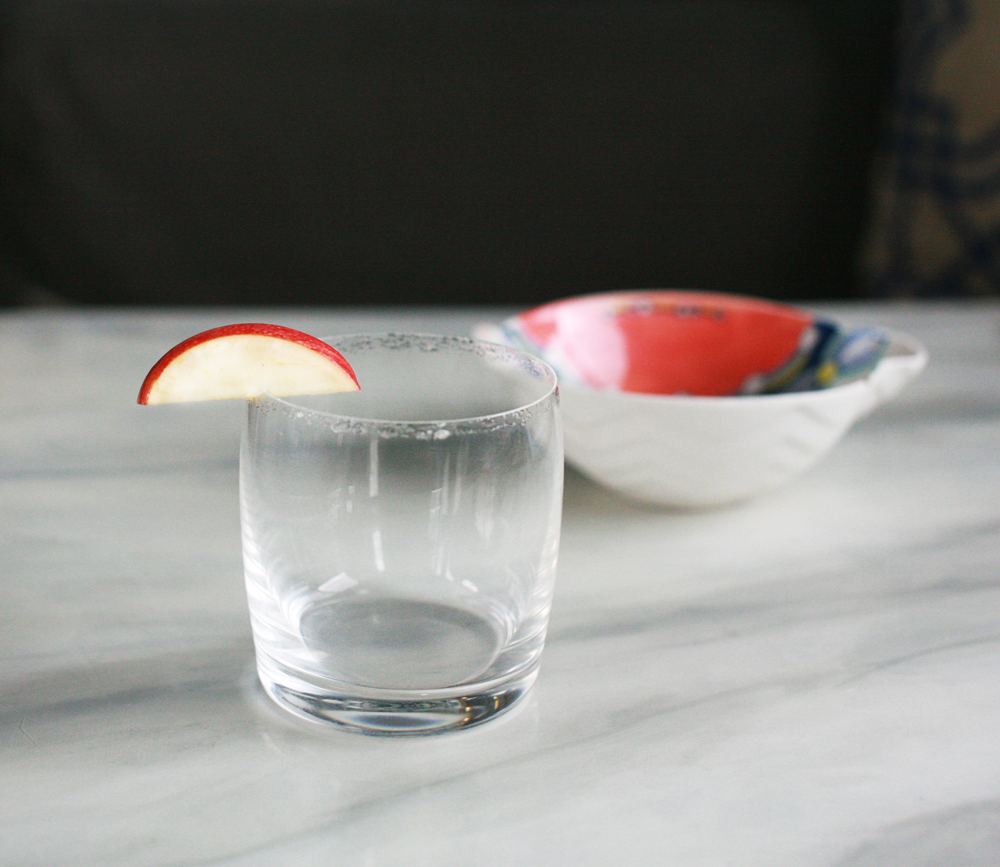 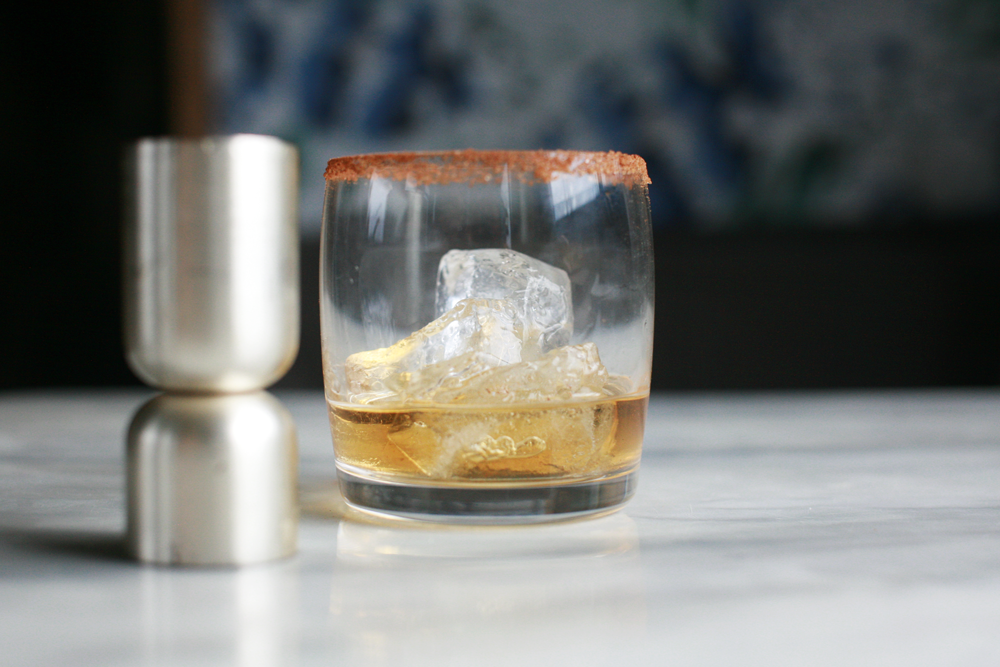 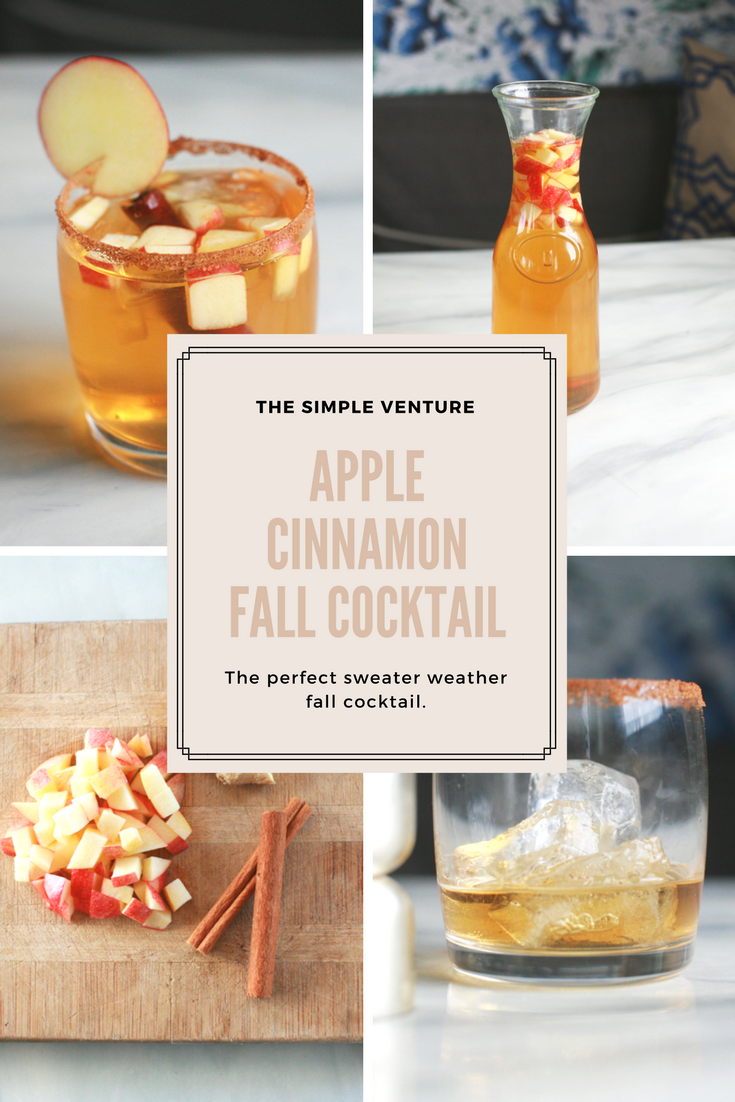 Happy Fall! Leave me a comment with your favorite fall cocktail, and let me know if you try the Apple Cinnamon Fall Cocktail.